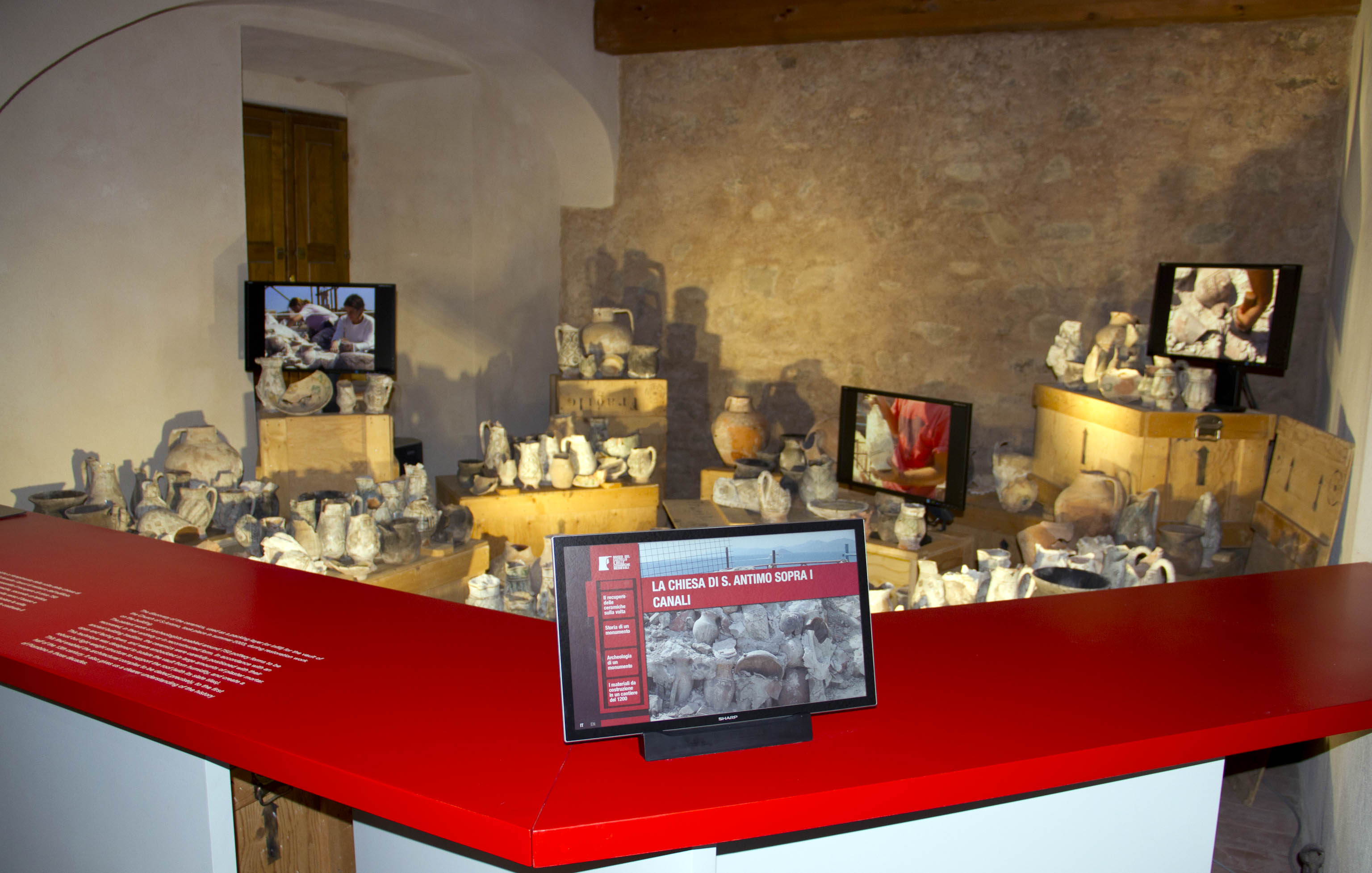 The restoration of the ancient Fortress has returned one of Piombino’s oldest buildings to its original splendour. The castle with its eight hundred years of history tells its own story; in a coherent architectonic whole it is possible to discern the many successive building phases carried out down the centuries around the original nucleus of the square-based second century tower. This was the city’s ancient Eastern gate that today’s visitors can admire in its arresting grandeur. The restoration work has been accompanied by archaeological investigations, carried out by the University of Siena, which have thrown light on events in Piombino even before the 12th century and have led to the creation of a museum aimed at reconstructing and linking the history of Piombino to that of the castle from medieval times to the present day.