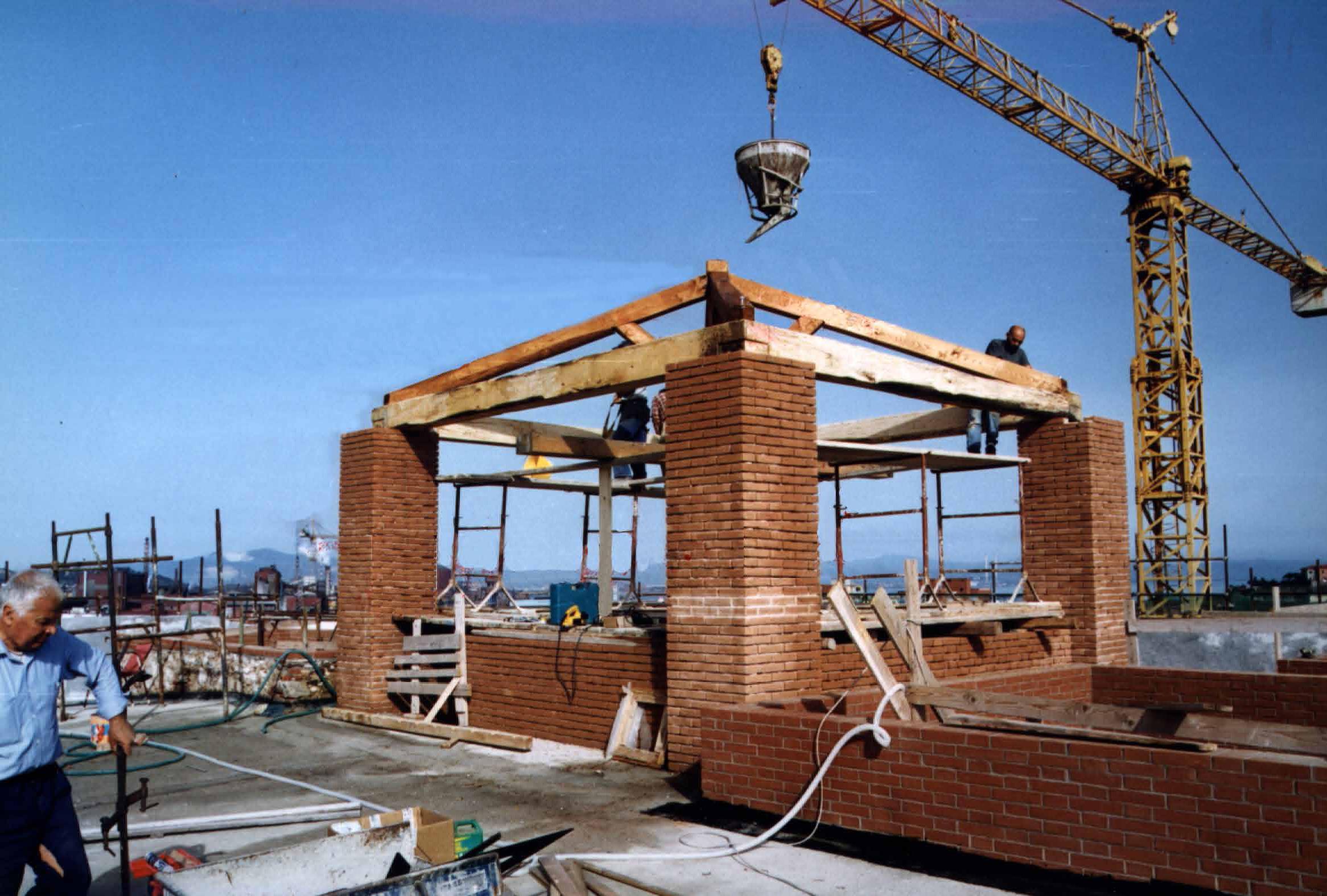 The main aim of restoration has been to restore the castle to its period of greatest organic unity in the late 16th century, without however neglecting an interpretation the most important building phases in its history.
Until its conversion into a prison, the castle had maintained its original military structure and the many successive additions and modifications are to be considered part of a coherent evolution driven by changes in defence technology occurring down the centuries. Its function as a prison however, completely upset the architectural harmony that had been achieved over time: many of the rooms were divided into numerous tiny cells, windows were modified and equipped with heavy metal grids, and the original entrances were closed and transformed.
The first task has therefore been the demolition of the additions of this period that interfered with the perception of the monumental structures of the castle; most significantly the 13th century gate. The most important intervention from the architectural point of view, has been the reconstruction of the roof-terrace over the covering terrace, with similar dimensions to the original, made possible by the discovery of the four original corner pillars. Great attention has been paid to the use of traditional materials and techniques: all new masonry has been realised in stone or brick using mortar made with hydraulic lime with no added cement; the same principles were applied to the plaster which was made from high quality natural-coloured lime. Floors, stairs and landings were made of wood and modelled on the originals. Great attention has also been paid to flooring: the upper floors have been laid with hand-made Tuscan terracotta tiles and sandstone slabs; on the ground floor, the beautiful original Elban granite slabs have been put back in place and the floors completed to great effect using material of the same quality taken from municipal reserves.