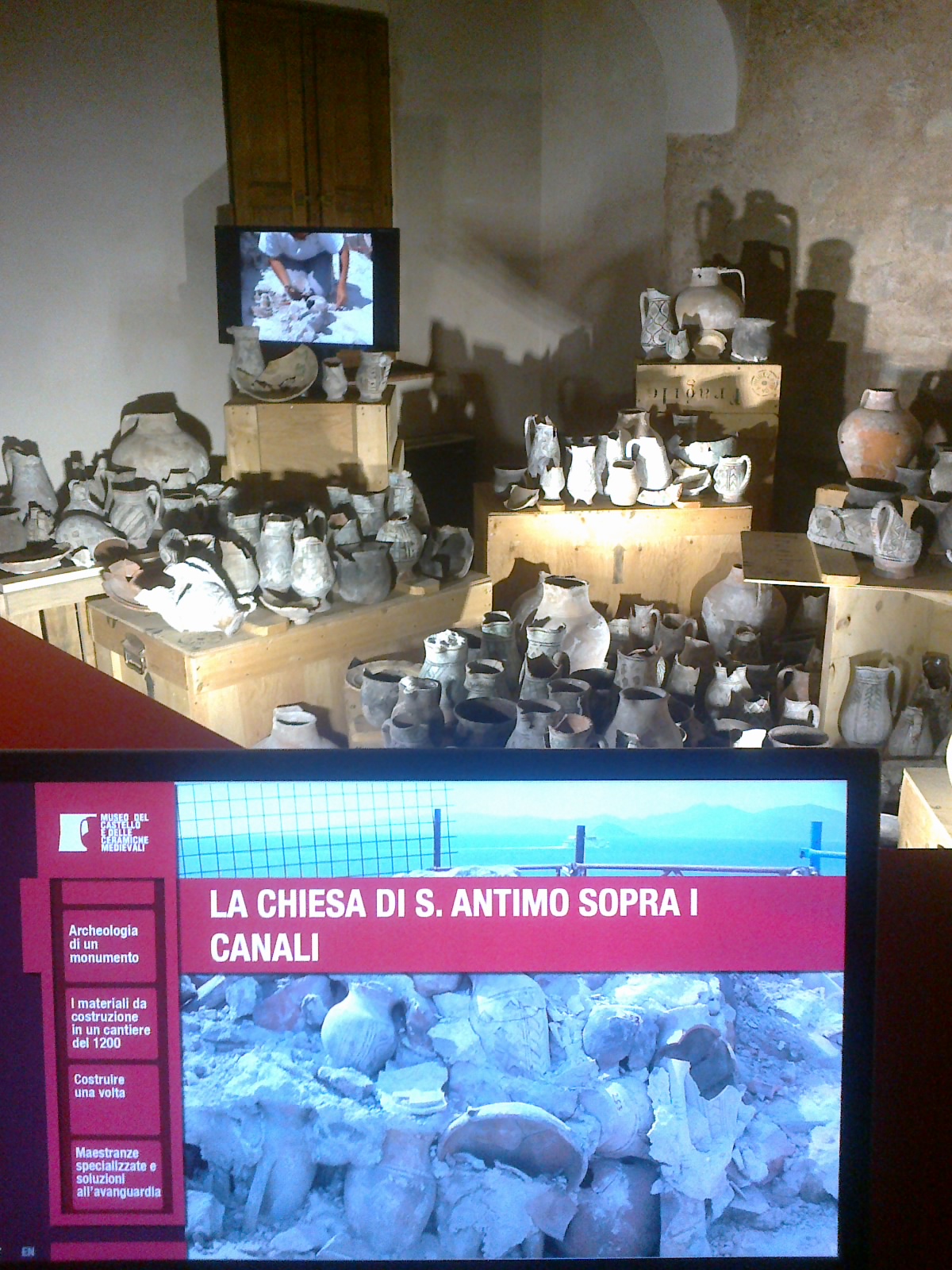 Panels, computer-based aids, a film about Piombino and its history, the splendid graphic reconstructions, and displays of archaeological finds, help the visitor discover this town overlooking the Mediterranean sea. Piombino was an important player in over four hundred years of history (from 1399 to 1815) owing to its political and military relationships with the powerful states which at that period, and especially in the 16th century, decided the destiny of the world: Spain and the empire of Charles V, France of François I and Henri II, and the Ottoman Empire. A city where great families followed one another: the Appiani, Ludovisi, Boncompagni, Baciocchi-Bonaparte and where some of the great Renaissance artists and personalities have left their mark. One of these was Leonardo da Vinci whose presence in Piombino has long been the object of study and research. The far-sighted approach integrating archaeological research and with restoration work has, among other things, placed the architectural evolution of the castle in the wider context of the urban development of Piombino. Even the most inattentive visitor will be struck by the many architectonic features which have been restored during the course of this work: like the spectacular high hall that opens up at the entrance and around the tower, and the terrace offering a splendid view of the Tuscan archipelago and the Val di Cornia. 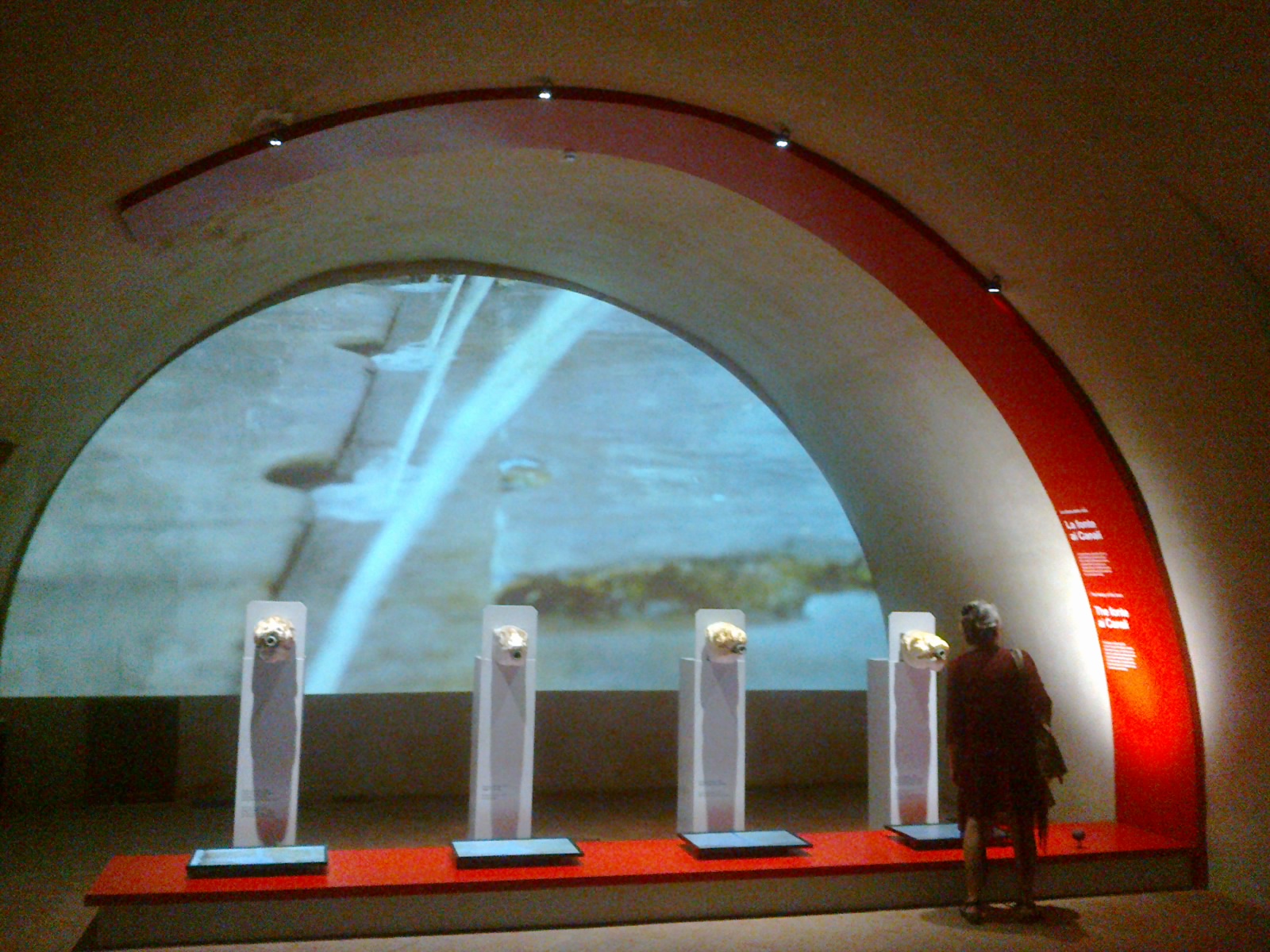 Furthermore, the castle with its large rooms extending over 1,000 sq m, together with its outer areas, lends itself as an ideal venue for cultural and artistic activities as well as for tourism and research, thus giving back to this ancient fortress an important and active role in the life of the community of Piombino