Situated behind Campiglia Marittima and the promontory of Piombino, it covers 450 hectares, and it contains unique examples of the mining and metallurgical cycle, from the Etruscan era to the present day. 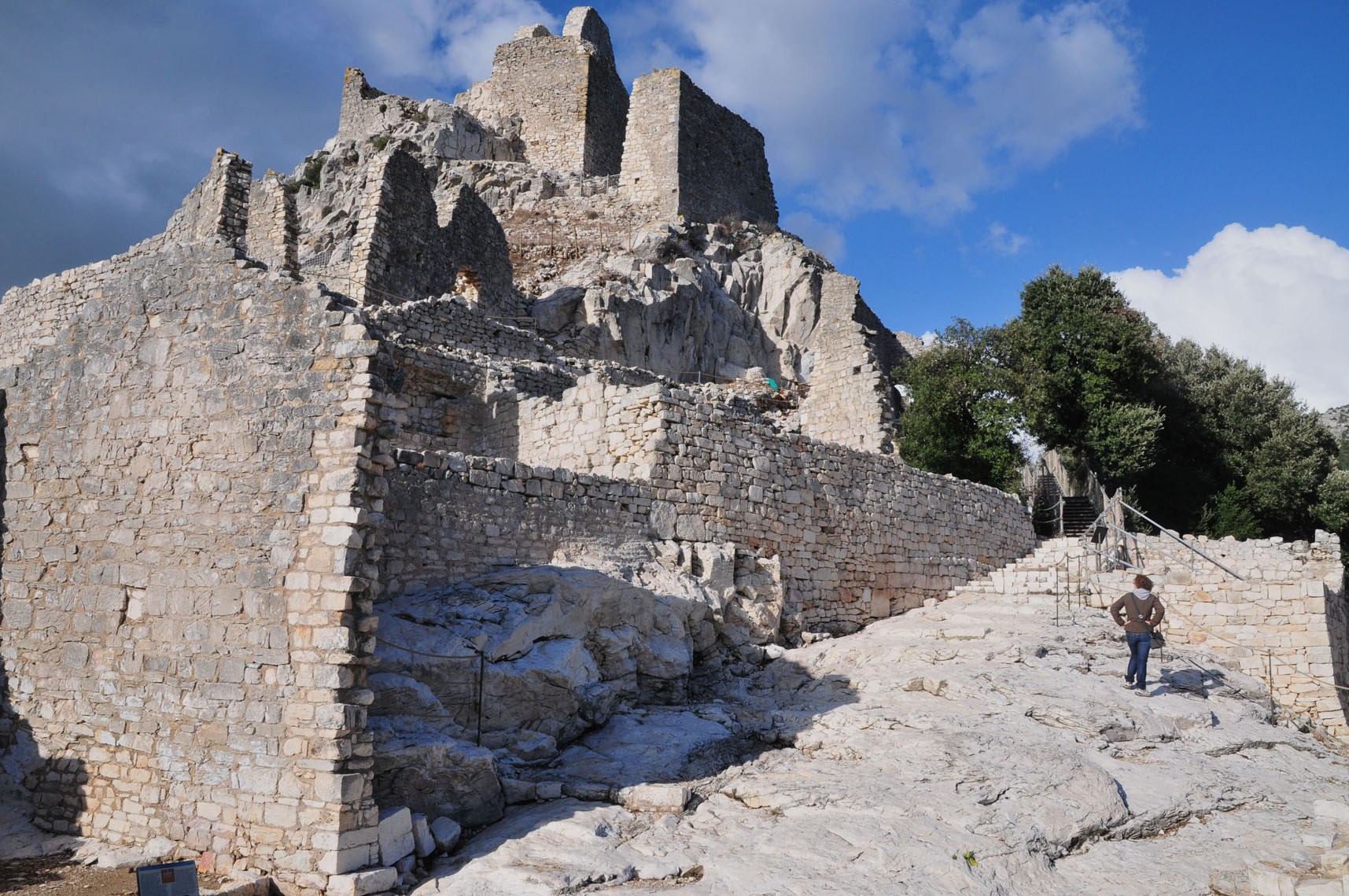 The routes for visiting encompass museums, mining tunnels, a Medieval village of miners and foundrymen founded around one thousand years ago (Rocca San Silvestro) and paths of historical, archaeological, geological and naturalistic interest. The Museum of Archaeology and Minerals, located in the Ticket Office building, houses an exhibition of useful minerals and rocks of the Campigliese and the display of some exhibits found during the digs of Rocca San Silvestro. From here the visit to the Park begins: an expert guide accompanies visitors in the Temperino Mine, to the discovery of the evolution of the techniques used for prospecting and extraction of minerals, and the beauty and charm of the underground world.

Coming out of the Mine, there is a climb towards the area of the Earl Shaft, where the storyboards of the Museums of the Mining Machinery and the Miners tell the visitor of the last decades of the mining history, up until the mining crisis in 1976. 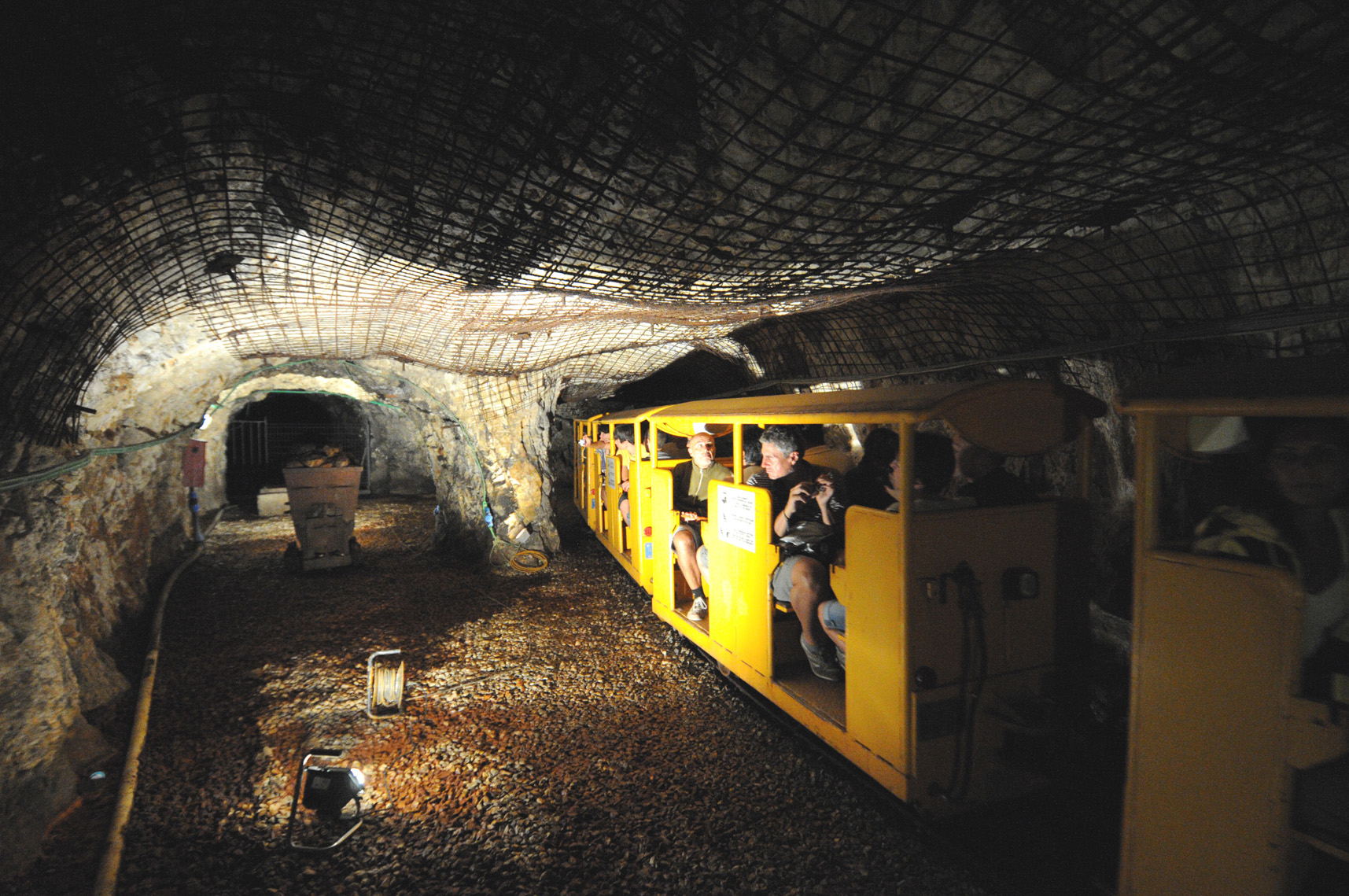 The stories of the miners, captured on a video screened in the Morteo, the former canteen, introduce the visit of the Lanzi-Temperino Tunnel, where aboard a train, the journey of the minerals is retraced, from the mine of the Temperino Valley to the production installations of the Lanzi Valley. The train emerges at the mouth of a limestone quarry, a sign of the first re-conversion of the mining activities and opened by the Mining Company of Campiglia when the closure of the copper and lead mines was inevitable. Alighting from the train, the visitors overlook the installations which, made for the flotation of minerals, were re-converted into installations for the crushing of the limestone.The remains of Rocca San Silvestro, which stand majestically on the background of this valley, represent the heart of the Park..