Val di Cornia, thanks to thermal facilities in Venturina Terme and Sassetta, is an area rich in spas, water sources and wellness centres, the ideal places to relax and to get your body and spirit back in tone.
In Venturina Terme, the Spa Park is a place rich in springs which includes spas and wellness centres: Calidario, the new Hotel “Terme Piscine e Spa”, the historic Hotel “Terme di Caldana”, once called “Bagni Caterina”, a sports fitness centre called “Palestra e tennis Sporting Club” and various residences and places to eat. These hot springs were already known in ancient times. In the Etruscan era people from Populonia had been using them, and later on so did the Romans, who appreciated them even more because of their healing properties.
The Sassetta Spa, built inside the biodynamic farmhouse "Podere La Cerreta", is surrounded by a thick Mediterranean scrub forest. Here, the thermal water joins with integrated holistic paths and treatments.
Val di Cornia Parks also tell stories of spas and wellness from the past.
In the Archaeological Park of Baratti and Populonia, on the acropolis summit, visible ruins of thermal constructions can be found in the heart of the ancient city.
In the centre of the Montioni Natural Park it is possible to discover the remains of thermal buildings, used by the Princess of Piombino, Elisa Bonaparte Baciocchi (called by the people "La Baciocca"). 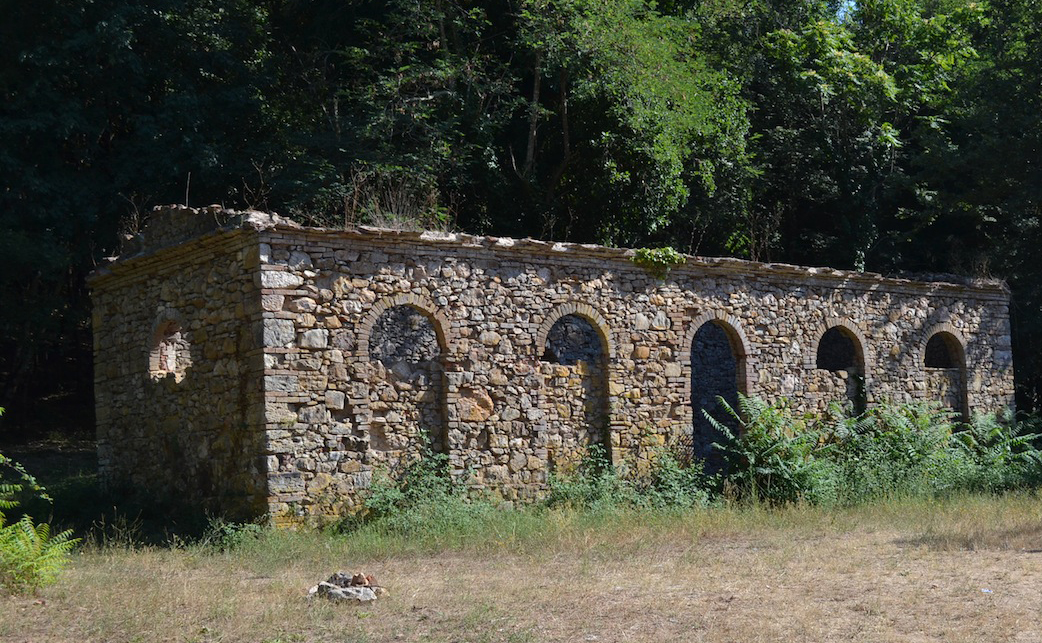